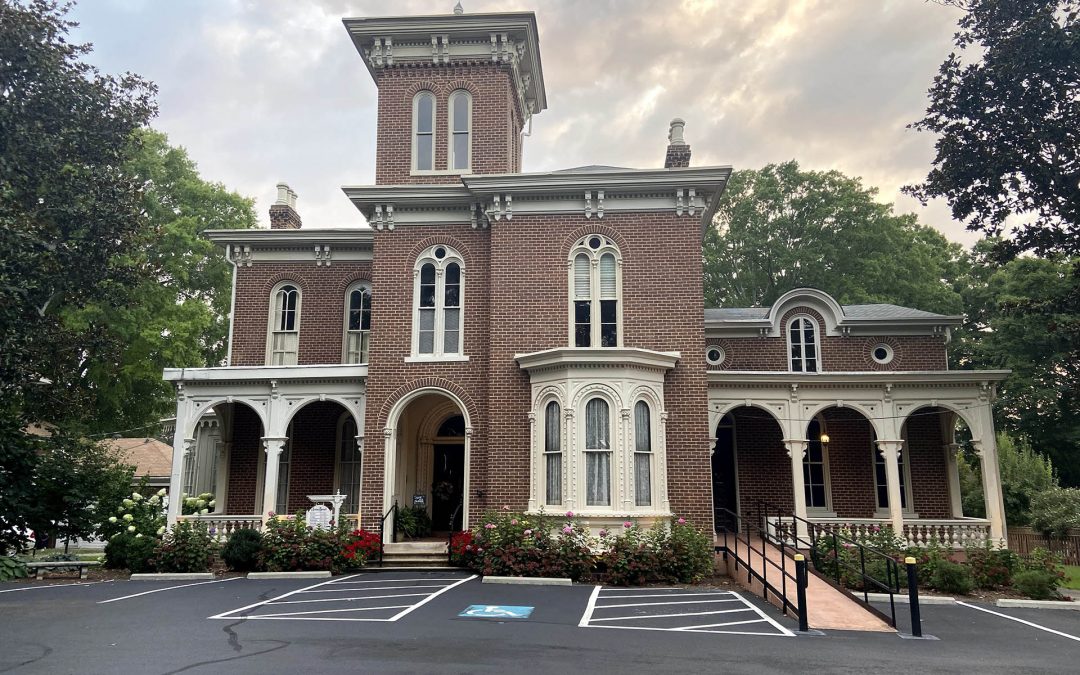 During my time rediscovering my hometown I took the walking tour of Downtown Cleveland. The Chamber of Commerce has created a walking tour brochure guide that highlights all of the important and historic buildings in the downtown area. I have always thought that downtown Cleveland had some beautiful buildings so I think this is a must-do! If you want a guided tour instead of a self-guided tour, occasionally the Museum Center at 5 Points hosts a tour where they will cover more detailed information. However, if you are content with being on your own, a tour brochure can be picked up either at the Chamber of Commerce or the Museum Center at 5 Points. You can also download a digital version at VisitClevelandTN.com.

I really enjoyed this tour because a nice map was included and for most of the stops of the tour there were pictures of the buildings included so I knew I was looking at the correct building. I also really enjoyed learning all of the history that downtown Cleveland holds. One of the most intriguing facts that I learned during the tour is the fact that all four of Bradley County’s courthouses have stood on the same site. The first courthouse was built in 1836 and the current courthouse was built in 1963. Another fun fact I learned is that the building that the Cleveland-Bradley County Public Library resides in was originally built in 1883. Of course, there have been numerous renovations and expansions since then, but I find it so intriguing that the original building is almost 140 years old!

While I found the entire tour intriguing and interesting as I learned quite a bit, I really enjoyed learning about the building the Regions Bank resides in. It was originally built in 1866 and is the oldest continuously operating bank building in Cleveland. On top of that, it’s the third oldest National Bank building in Tennessee and the sixth oldest in the southeastern United States. The tour covers over 60 historic sites in downtown Cleveland and really allows you to gain a better understanding of what has affected and made Cleveland what it is today while also giving you the chance to discover it by foot. As we start to enter the fall season and weather cools down this would be something great to do with your friends or family one evening! 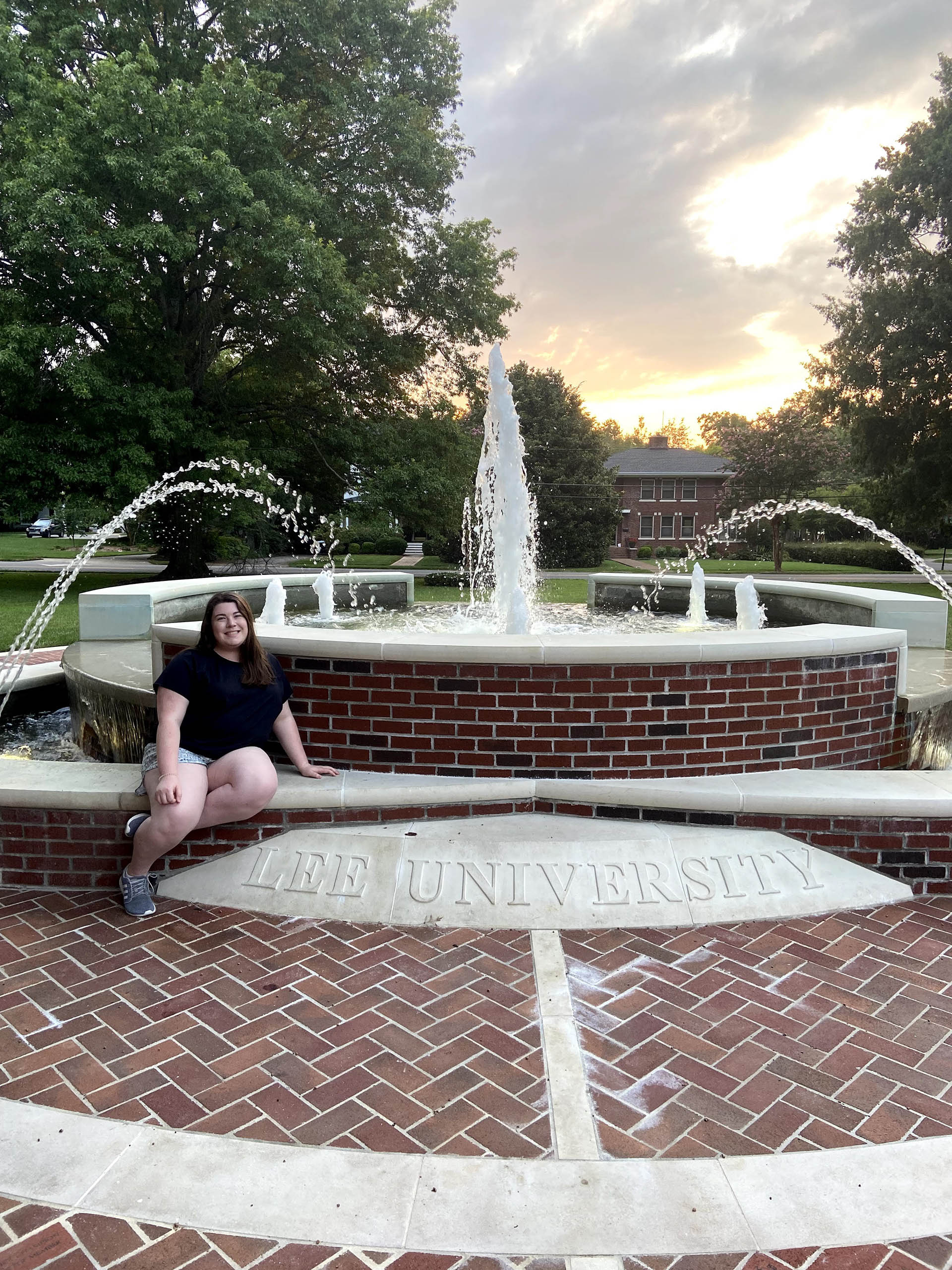 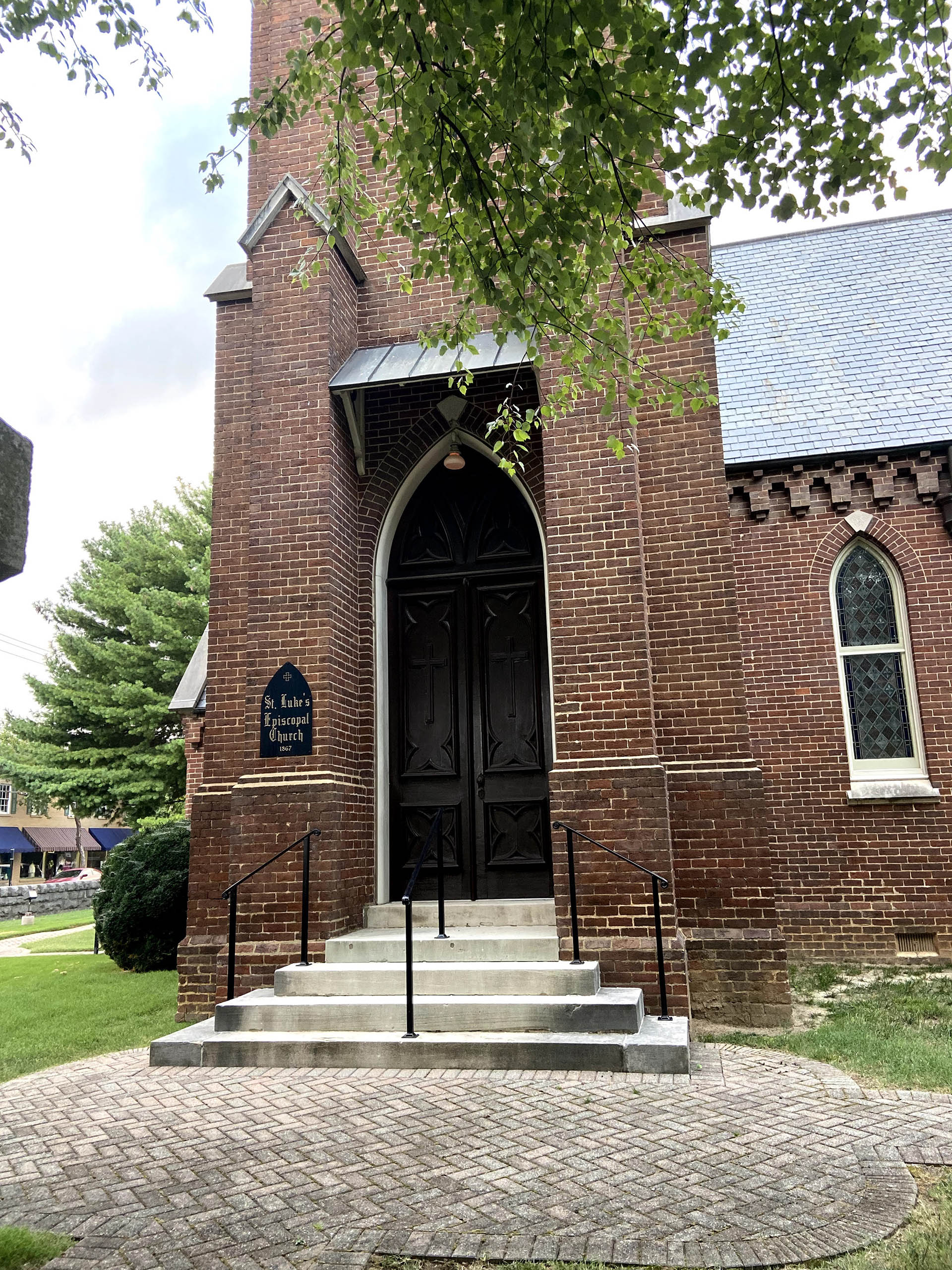 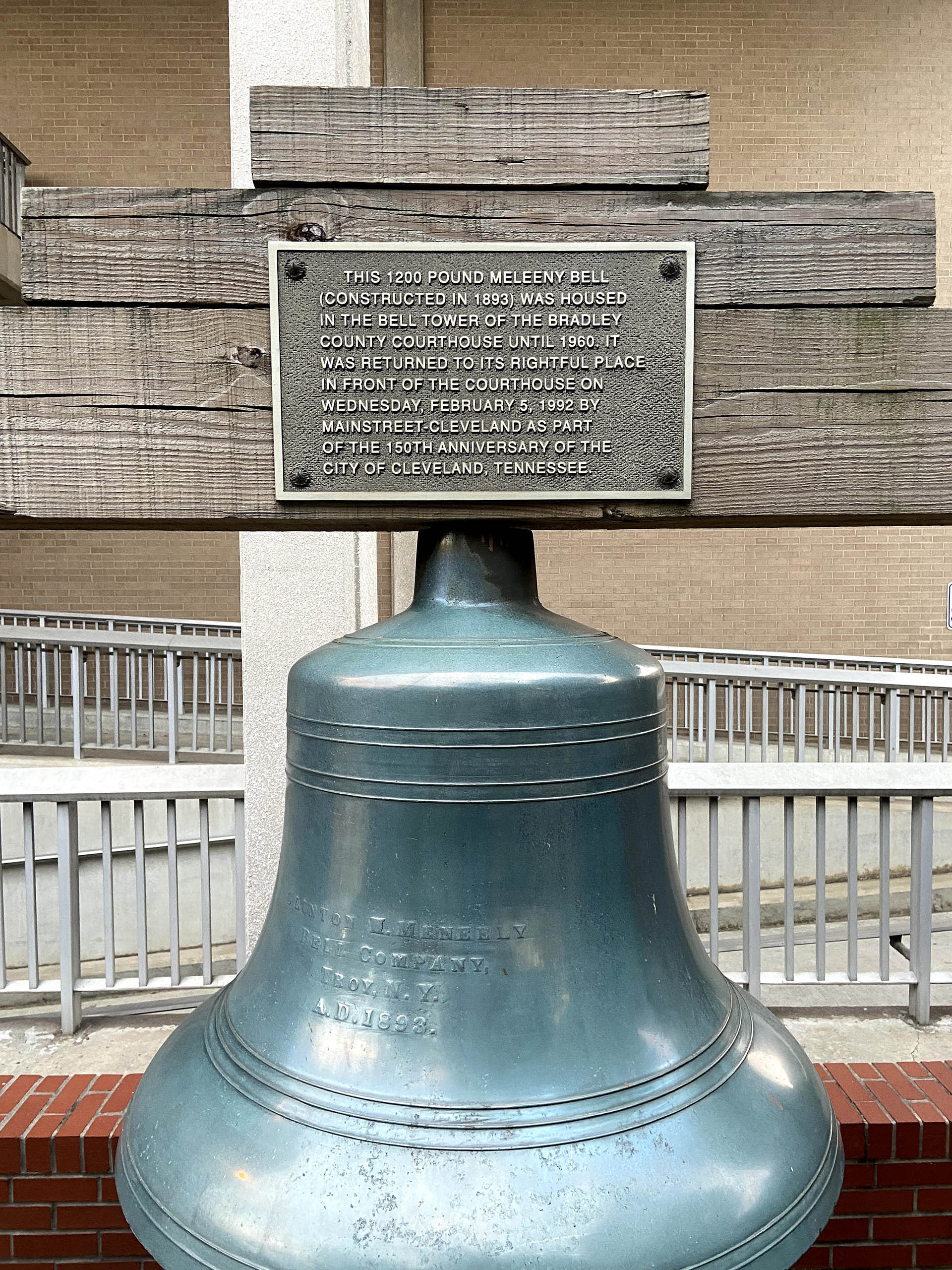 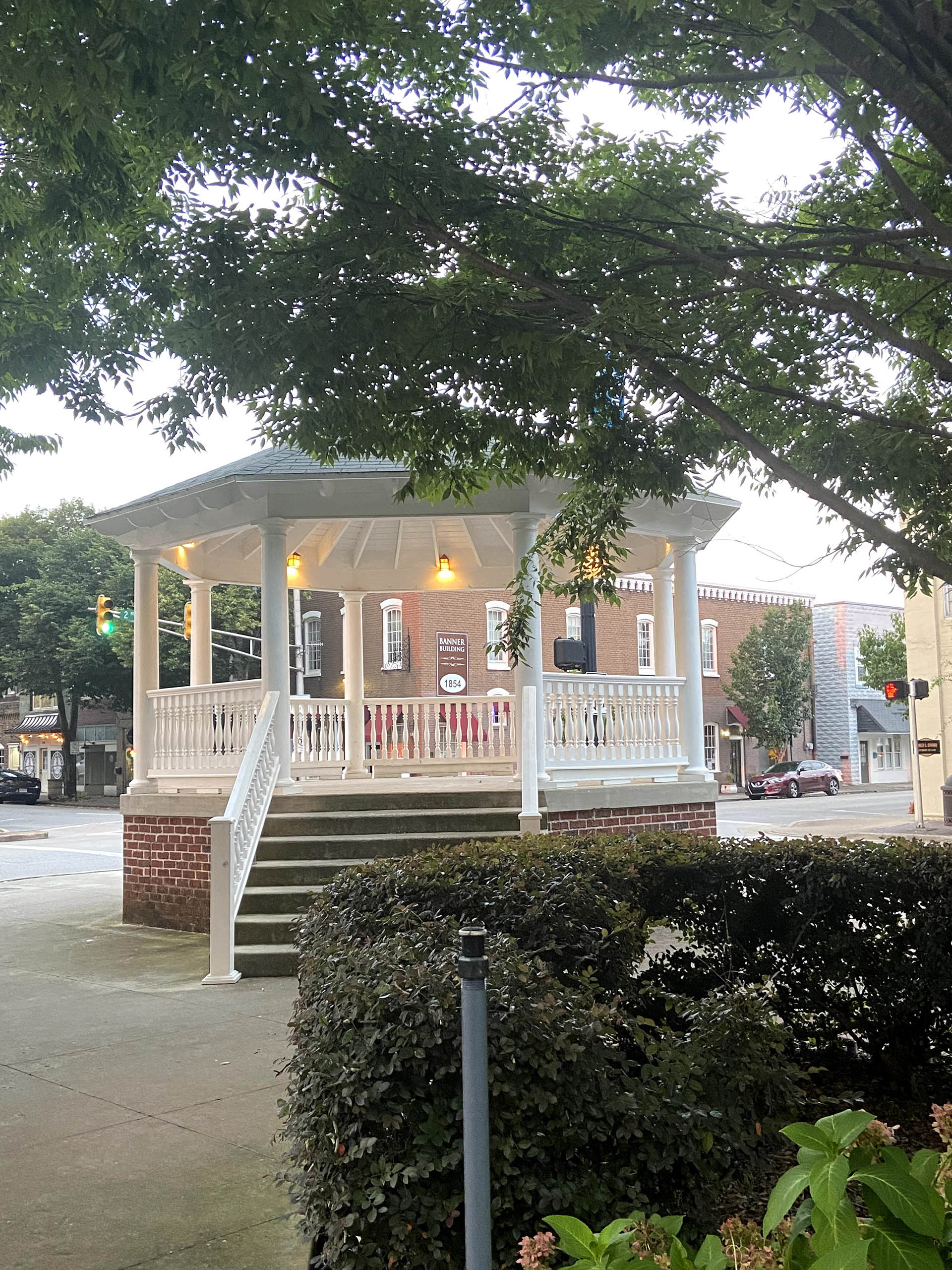 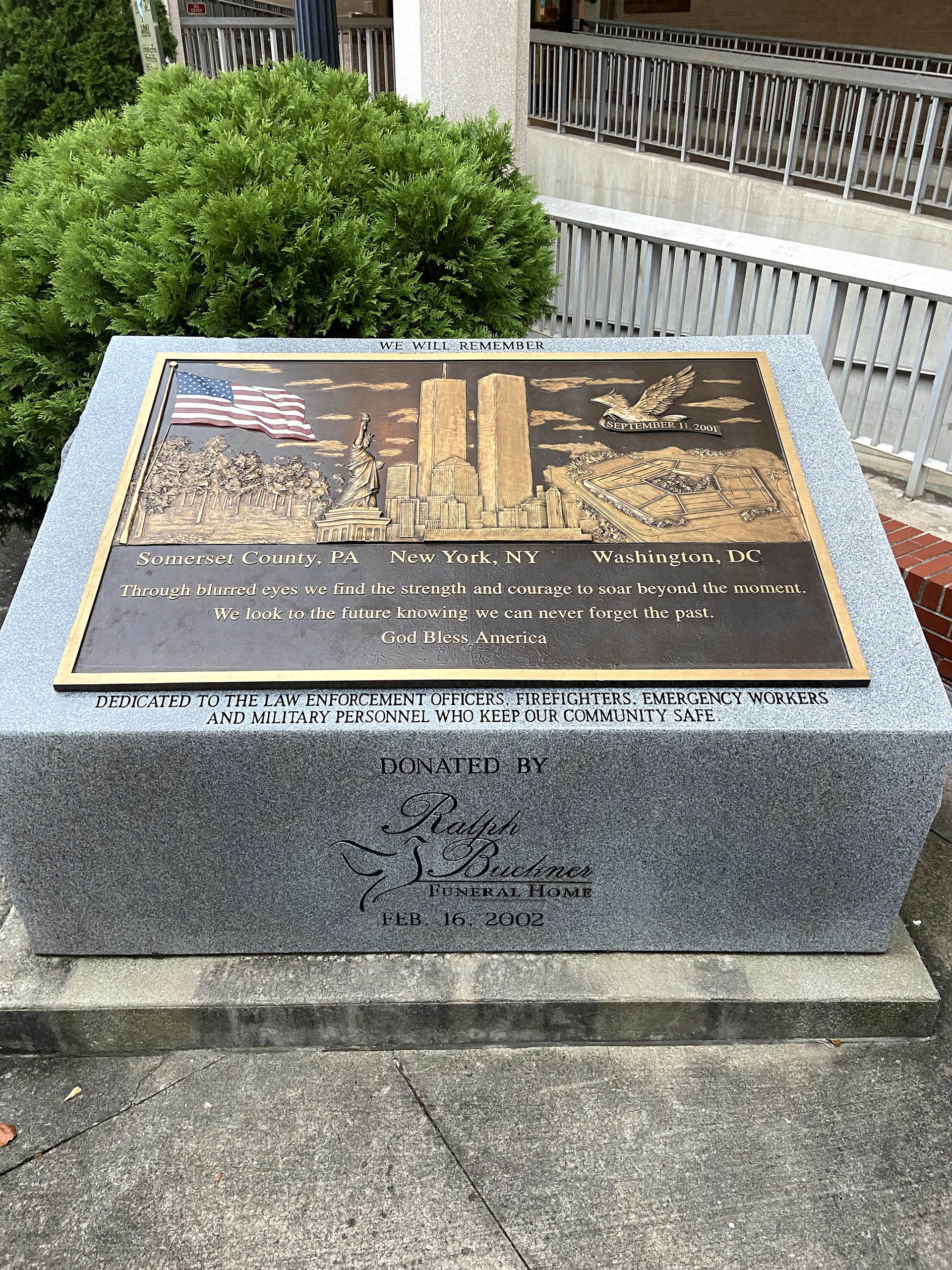 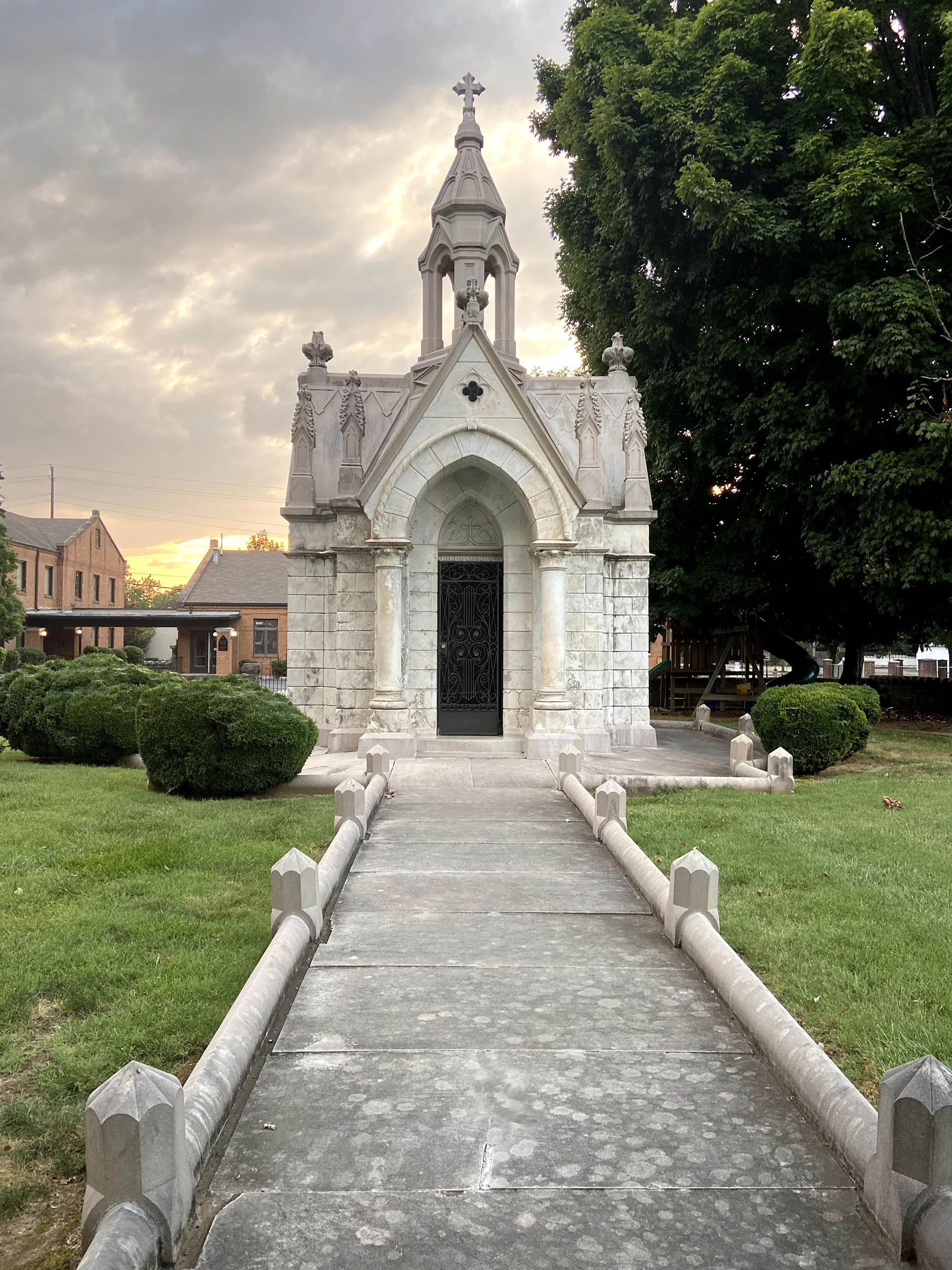 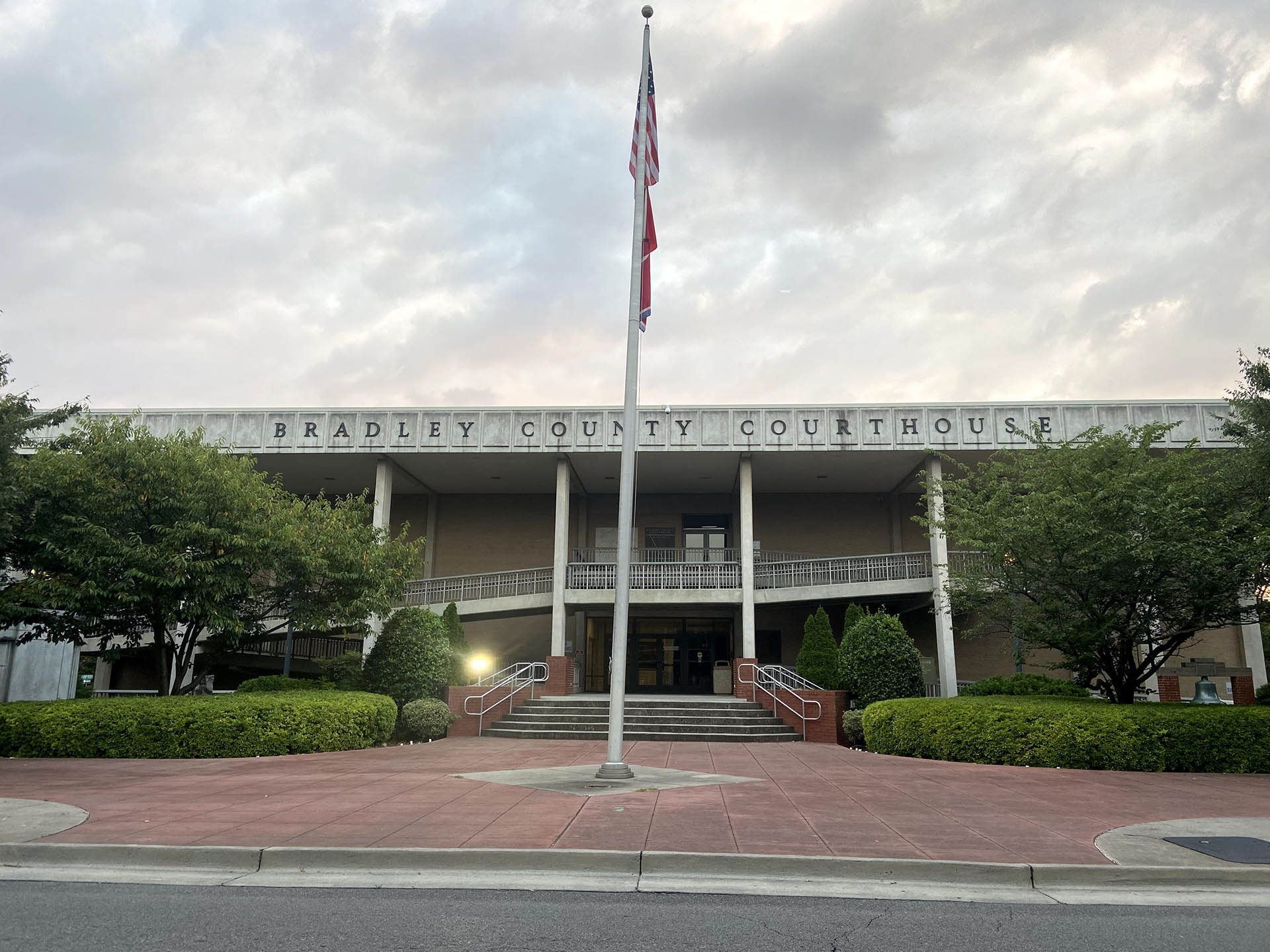 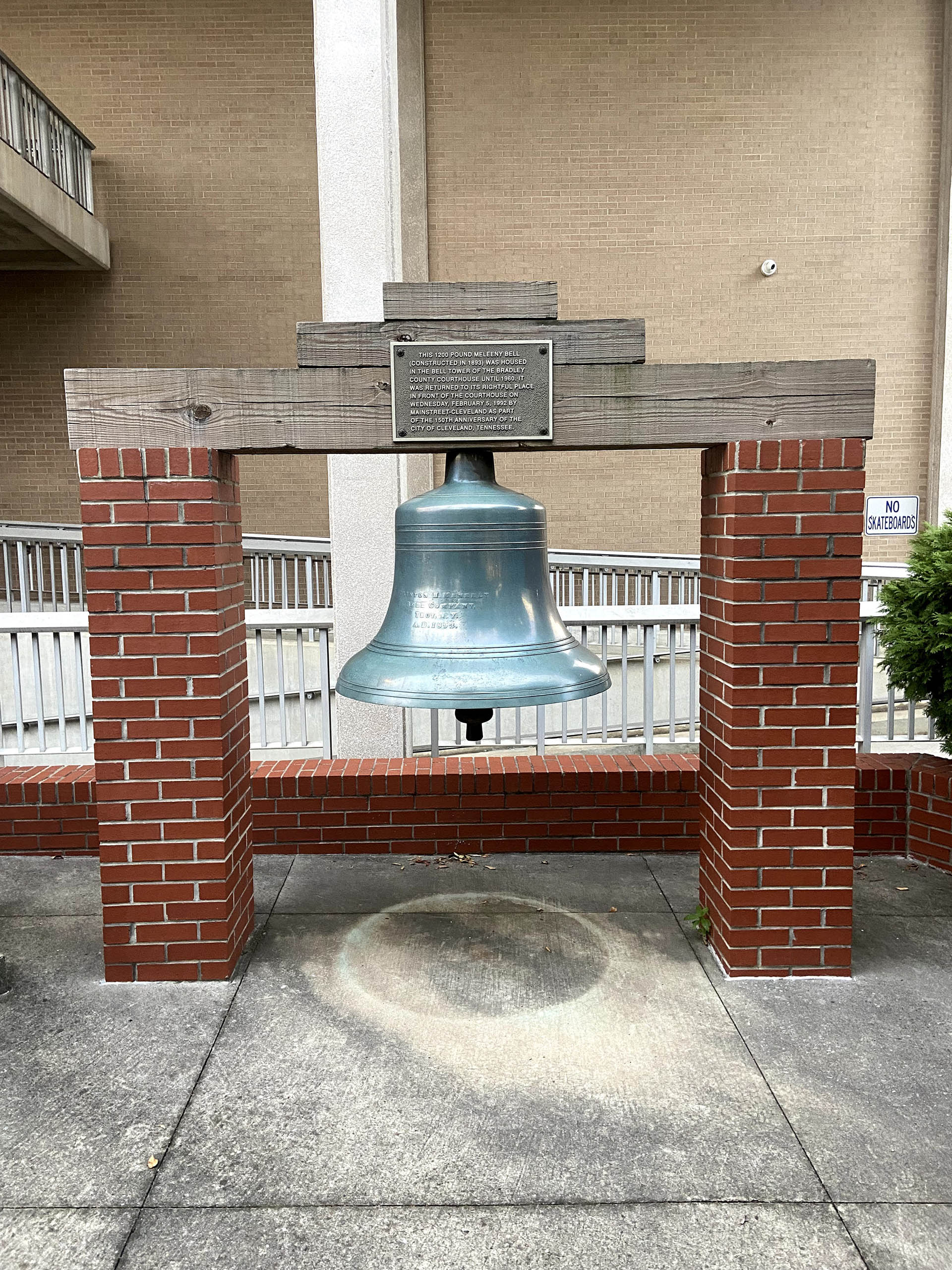 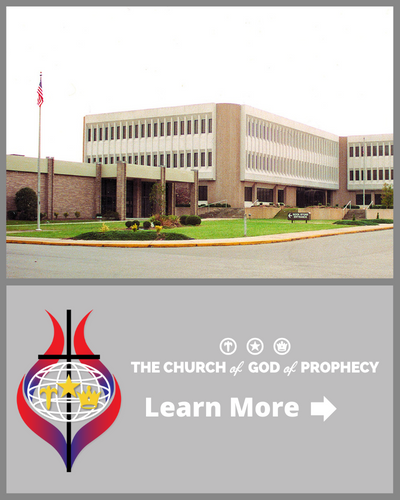