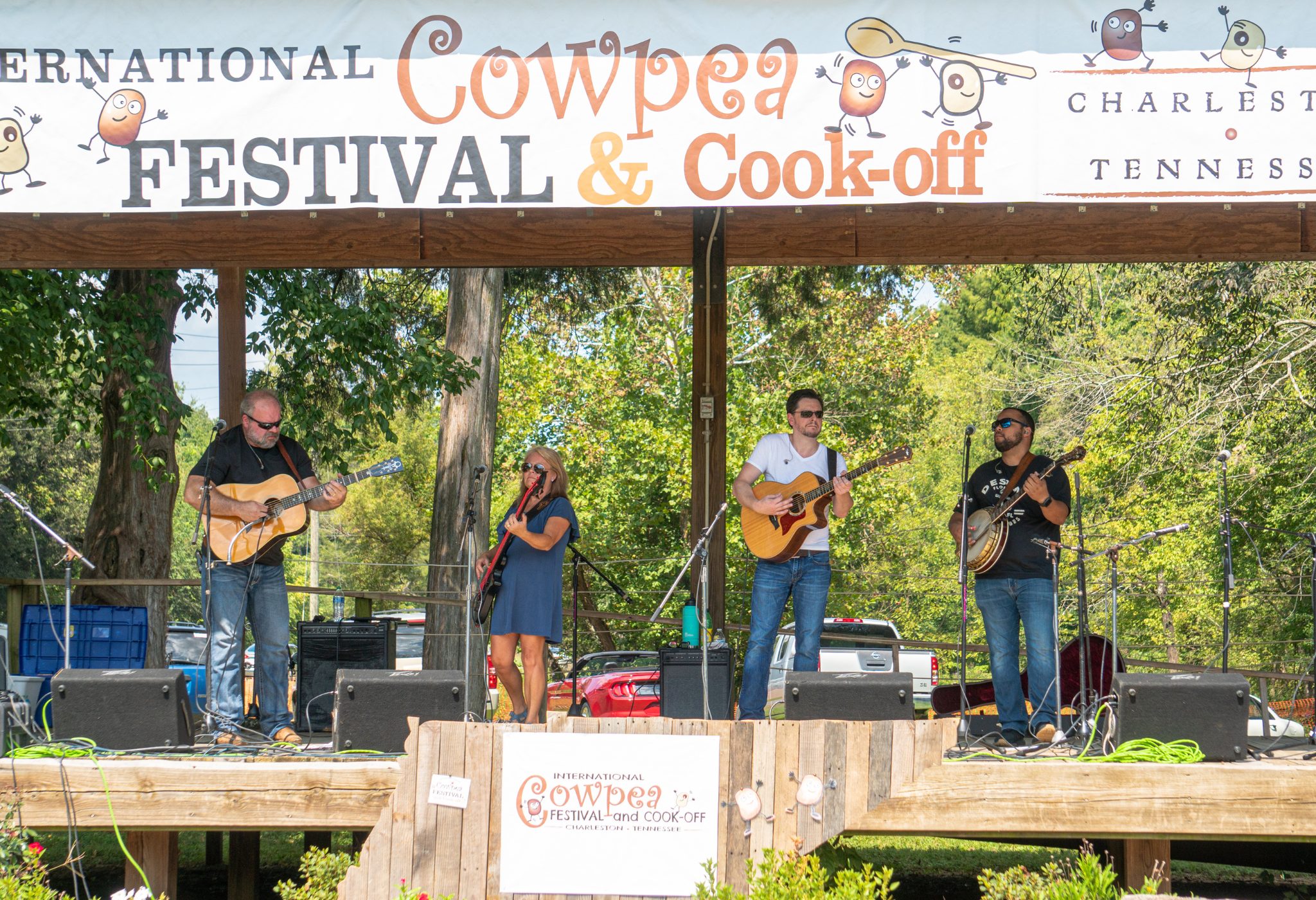 WHAT IS A COWPEA AND WHY ARE WE CELEBRATING IT?
A little-known piece of agricultural history will be celebrated with the International Cowpea Festival & Cook-off returning this fall to the public park in Charleston, Tenn. The festival is set for Sept. 10, beginning at 10 a.m.
According to research by former Farm Bureau President Jack Sanders, Charleston was once a large grower and exporter of cowpeas and was known as the “Cowpea Capital of the United States.” Cowpea is the general name for black-eyed peas, field peas, crowder peas, southern peas, silver- and purple-hull peas and cream peas. The cowpea, known scientifically as avigna unguiculata, got its common name because the peas were first fed to livestock as a strong source of protein. People realized the benefits and flavor and have made these peas a staple on southern plates.
The event will include a cook-off focusing on cowpea recipes created by professional chefs. A marketplace will feature arts and crafts, produce and other local items for sale. Returning this year will be a larger children’s area, entertainment, the photo contest, food vendors and a heritage area to share other parts of Charleston’s story such as Cherokee, Civil War and Wild River history.
The Cowpea Festival and Cook-off is a non-profit event with all proceeds going to support the operations of the Hiwassee River Heritage Center.
We are currently working to secure sponsorships, entertainment and vendors. We have a committee working on the various areas of festival planning and always have room for folks interested in helping or sponsoring the event. Contact Melissa Woody at 423-472-6587,
mwoody@clevelandchamber.com or Darlene Goins at 423-413-8284, darlenegoins@bellsouth.net to discuss your interest in this exciting event. 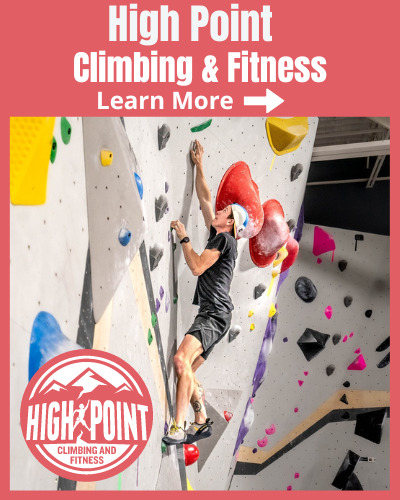