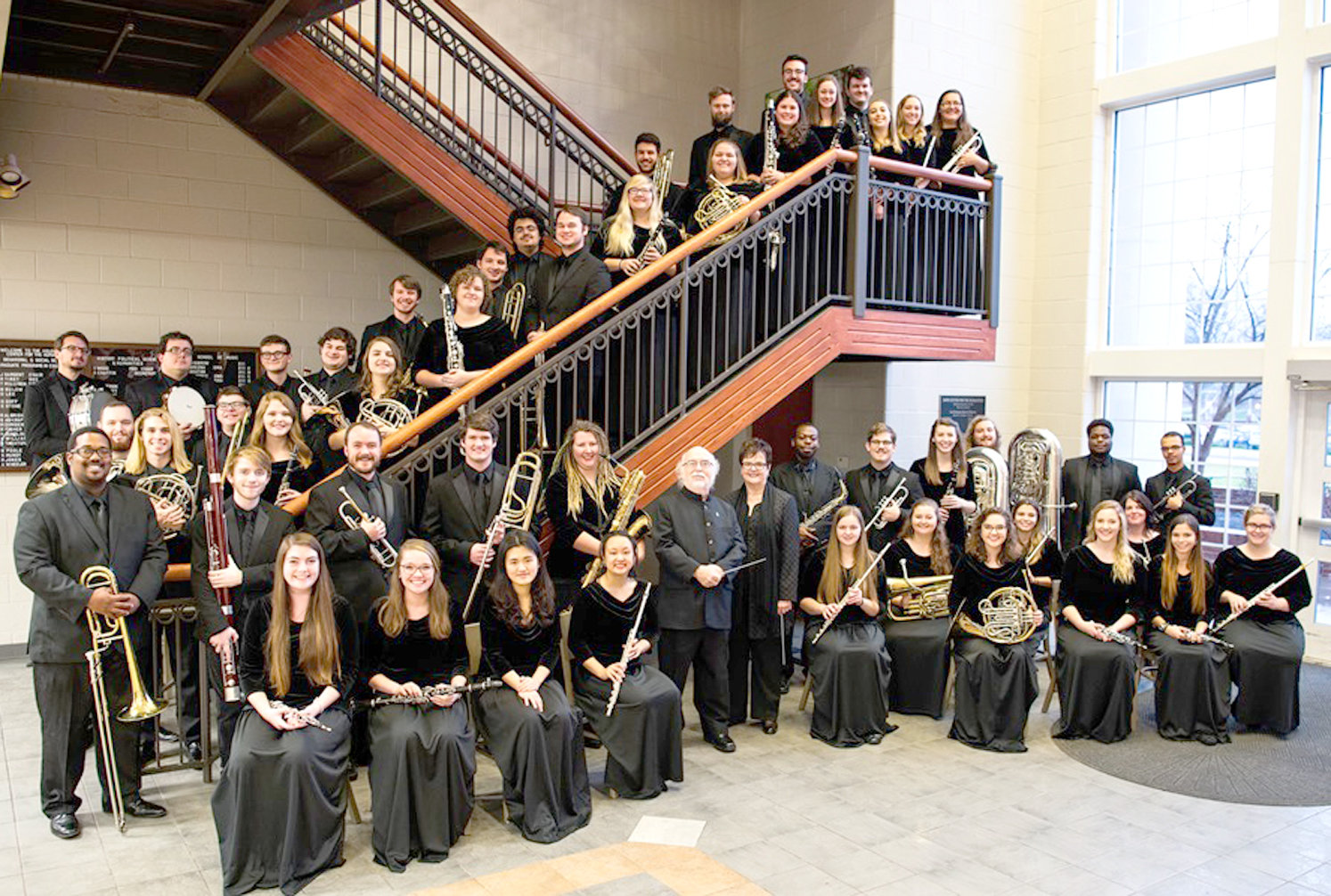 Lee University Wind Ensemble will perform its first concert of the spring semester on Tuesday, Feb. 19, at 7:30 p.m. in the Conn Center.
Under the direction of conductor Dr. David Holsinger, associate conductor Winona Gray Holsinger and graduate conductor Maria Hunt, the Wind Ensemble will perform a variety of works by reputable composers.
To honor Leonard Bernstein’s 100th birthday, the concert will open with the composer’s widely recognized overture, “Candide.” The concert will continue with Donald White’s award-winning composition, “Miniature Set for Band,” and Gordon Jacob’s “Original Suite for Military Band.”
Keeping in line with its 20-year tradition, the Wind Ensemble will perform a composition by John Philip Sousa, his 1912 Ragtime, “With Pleasure.”
The concert will conclude with David Maslanka’s two-movement symphony, “Give Us This Day,” a piece “destined to go down in band history as one of the late composer’s most treasured and playable works,” said Holsinger.
The Lee University Wind Ensemble is committed to the highest level of performance of instrumental ensemble literature for winds and percussion. It is a non-traveling ensemble that performs for special concerts on the Lee University campus throughout the year.
The concert will be free, open to the public, and available for livestream viewing at livestream.com/leeu.