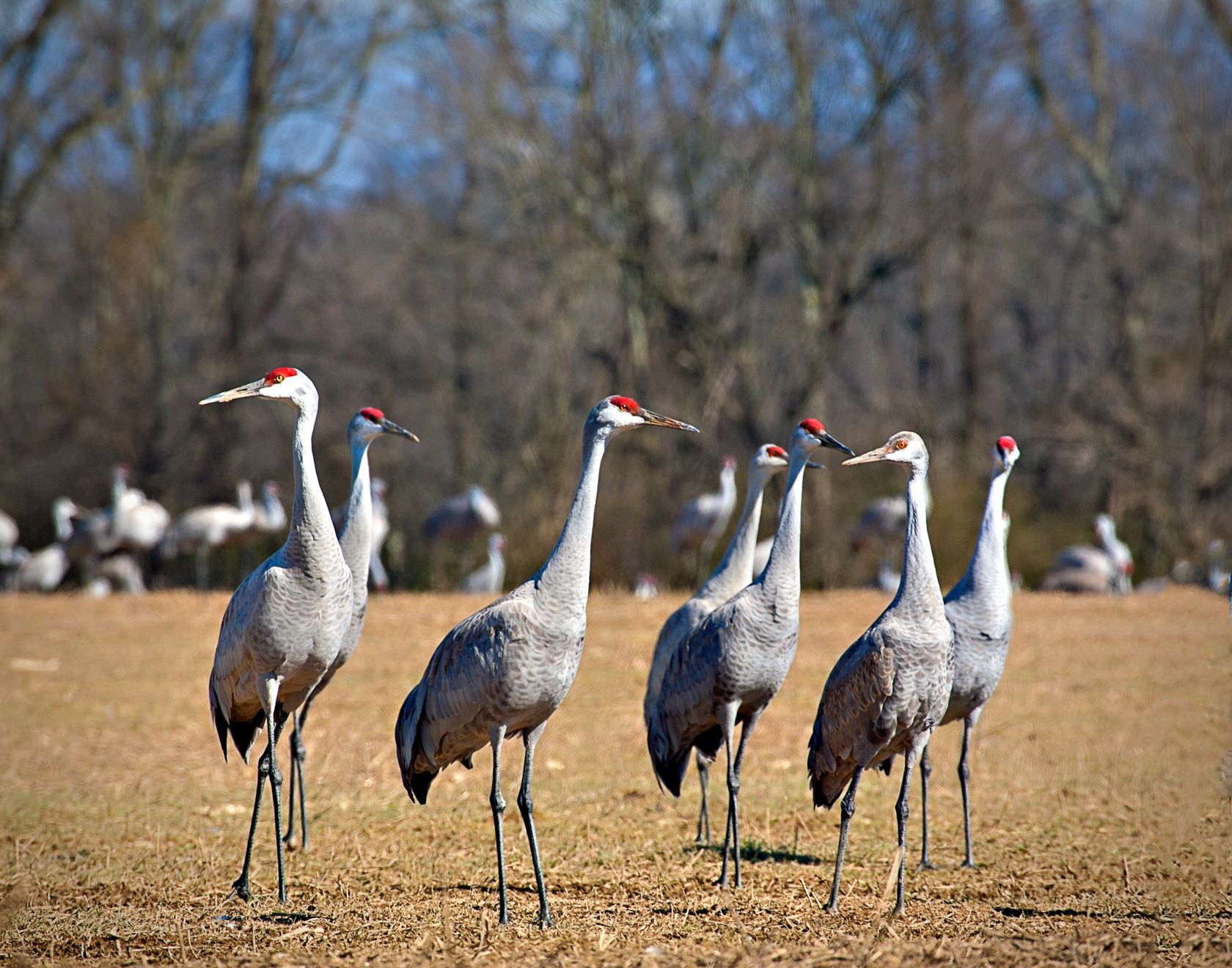 On Dec. 11, the skies over Cleveland were filled with large birds, and in case you missed the trumpeting sound announcing their arrival or you didn’t happen to step outside, the sandhill crane arrived once more.

In fact, this year marks the 27th year of the official observation of their pilgrimage.

The 2019 Tennessee Sandhill Crane Festival is set for Jan. 19-20, from 8 a.m to 5 p.m, at the Hiwassee Refuge and Birchwood Community Center.

The Tennessee Wildlife Resources Agency is the primary sponsor for the festival and many staff members and volunteers will again be contributing their services. The festival is a celebration of the thousands of sandhill cranes that migrate through or spend the winter on and around the Hiwassee Refuge in Birchwood as well as an opportunity to focus attention on the rich wildlife heritage of the state and the Native American history of the area.

These cranes frequently sound off a call that is bugle-like or trumpeting, sounding like a rolling “r” but in the throat. Mated pairs of cranes call out in unison, with the female making two calls for every one from the male. Their calls can be heard from more than 2 miles away. Sandhills typically stand over 4 feet tall, and with a wingspan of 6-7 feet, it’s quite a sight to see them in flight. Its head is characterized by a reddish hue on the forehead and a long bill. Its body is mostly slate gray colored, punctuated with a rust-color under their feathers. If seen in flight, their long necks are stretched out, with their legs and feet trailing behind.

Beginning in the early 1990s, the recovering population of Eastern sandhill cranes began stopping at the Hiwassee Refuge on their way to and from their wintering grounds in Georgia and Florida. TWRA has been managing the refuge for more than 60 years for waterfowl, and it provides sandhill cranes a combination of feeding and shallow water roosting habitat. According to the Tennessee Wildlife Resources Agency website, this time of year over 20,000 cranes can be seen in the Hiwassee River and Tennessee River area of southeastern Tennessee in winter, and an estimated 89,000 in the entire eastern population that passes through and winters in Tennessee.

Mime Barnes, Tennessee Wildlife Resources Agency Region III Information and Education officer, says the festival is “a wonderful time for families to enjoy the outdoors and see this amazing migratory bird in great numbers.” The festival is something she said she looks forward to every year.

Free shuttle bus service will be available from the Birchwood Community Center to the Hiwassee Refuge and Cherokee Removal Memorial Park each day, beginning at 8 a.m.

Please note that no public parking is available at the refuge.

“Volunteers will be set up with spotting scopes for the general public. Everyone should dress appropriately for the weather. The event will be held rain or shine,” Barnes said. She also suggested that visitors may want to bring a camera if they don’t own a smartphone.

Various vendors will be at the Birchwood Community Center, also beginning at 8 a.m. In addition, breakfast will be available for purchase at the community center each day beginning at 7 a.m. Lunch will also be available and the cafeteria will be open throughout the day.

Music, special programs, and children’s activities will be ongoing throughout each day. The American Eagle Foundation will be present for its always-popular live raptor show each day, with times at 3 p.m. on Saturday and 1 p.m. on Sunday.

An official welcome and live music will start the programs each day at 11 a.m. TWRA Multimedia Division Chief Don King, also a Nashville recording artist, and the group Second Nature will perform. Local artist and songwriter Tanner Hillis will also perform each of the days.

Along with the wildlife viewing at the refuge, wildlife and birding experts will be on site. They will provide visitors with a unique educational experience by sharing information and viewing scopes.

The Hiwassee Refuge comprises about 6,000 acres. The Birchwood Community Center is only three miles from the wildlife-viewing site at the Hiwassee Wildlife Refuge. The Cherokee Removal Memorial is found just to the side of the refuge near the Tennessee River. 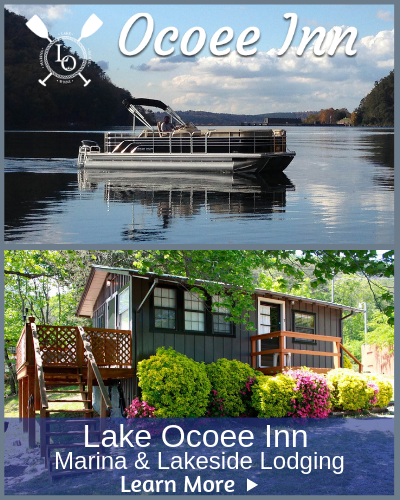