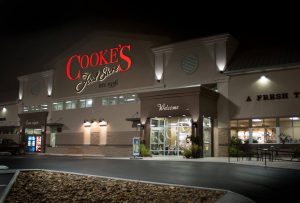 “From Our Family to Yours, A Fresh Tradition” Lowering1,000’s of everyday prices!! Celebrating our 80th anniversary this year!

READY TO SERVE
When a grocery store celebrates its 75th anniversary, it’s likely the business is seasoned, but no way is it stale. Cooke’s Food Store has been at its Keith Street location in Cleveland since 1976, but the company also has eight Super­saver Cost Plus Foods locations in Tennessee, Georgia and North Carolina. These stores have smaller footprints than the 35,000-square-foot Cooke’s Food Store, with an average of 15,000 square feet of space and 8,000 SKUs, Cooke says.

A dedication to service has been passed through the generations of the Cooke family. Dan Cooke’s grandfather founded Cooke’s Food Store in 1936, and his father took over the business in 1958. Dan and his sister assumed management of the operation in 1995, and now the fourth generation is getting involved, as well. But it is not just the Cooke family that remains focused on serving customers – a service-minded culture permeates the operation.

“We have several long-term employees, and that is important for the service we provide,” Cooke says. “We try to do a good job of hiring and then training our people well when they are hired, but most importantly, we give them the ability to make decisions to take care of the customer the best way they can. We believe the customer is No. 1, and that is something that we instill in all of our employees.”

Cooke’s is a full-service, traditional store with all the departments one would find at a modern grocer: an extensive deli and butcher station, fresh produce, full-service pharmacy and drive-thru, a newly expanded section of frozen foods, an outdoor patio and a dining area with free wi-fi. The grocer also has a large section of natural, organic and gluten-free items, as well as a range of other goods and services. It’s more than just a wide variety of quality products and services that keep customers coming back, however, according to owner Dan Cooke.

Cooke’s takes pride in its local community by supporting a number of events and organizations. Last year, for example, Dan and his wife, Janey Cooke, participated in a campaign that raised more than $2.2 million for United Way of Bradley County, Tenn. In Au­gust 2010, the Cooke’s Food Store Back to School Tailgate event raised more than $3,000 for the local Boys and Girls Club.

“We participate in several events throughout the year, particularly with the Boys and Girls Club and United Way,” he says. “Every year, we host a charity golf tournament to raise money for breast cancer research, but that is in addition to numerous other events.”

“The key is having quality products and then finding the right size and best value, then educating the customers about those products,” he says. “We have a broad range of private-label goods and we are expanding in that area. We started with canned vegetables a few years ago and our private-label brand grew from there. People will try one, and if they are satisfied, they will try more. Right now, people keep coming back.”

“I’m proud that we are able to grow and prosper, and that we continue to have a bright future after 75 years,” he stresses. “After all this time, we’re still there for the customer – ready to serve them and do what they need. The fourth generation is now entering the business, so there is no end in sight for us.” 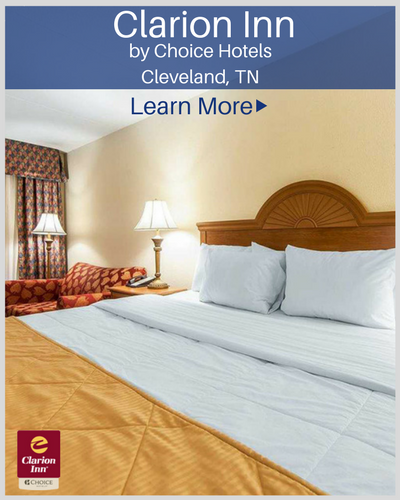 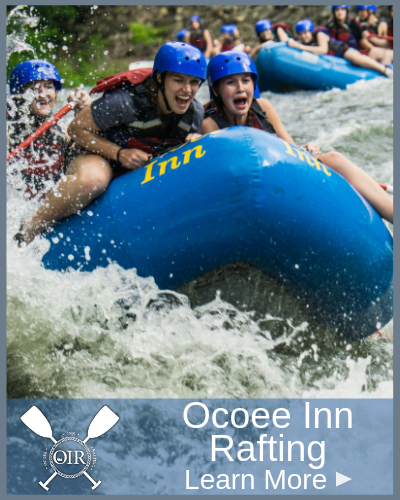