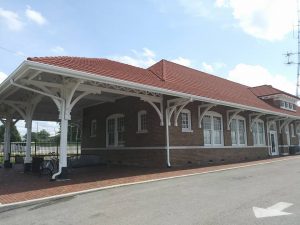 The county seat of Bradley County, Cleveland, Tennessee was the western terminus of the Copper Road (Site # 22). Here, copper ore from the mines around today’s Ducktown and Copperhill was brought by wagons to the East Tennessee & Georgia RR which was completed to Cleveland from Dalton, Georgia in 1851. The line, later absorbed by the Southern Railway (now Norfolk Southern) was of pivotal importance to the mining and metals manufacture industries; it carried not only copper ore but also goods manufactured in Cleveland’s important iron foundries. The present depot was constructed in 1908 at a cost of $17,400. After the railway ceased passenger service to Cleveland in the 1970s, the structure fell into neglect, but was restored in 2012 and again serves a transportation role as the hub for the Cleveland Urban Area Transit System operated by the Southeast Tennessee Human Resource Agency. It was added to the register in 2008. 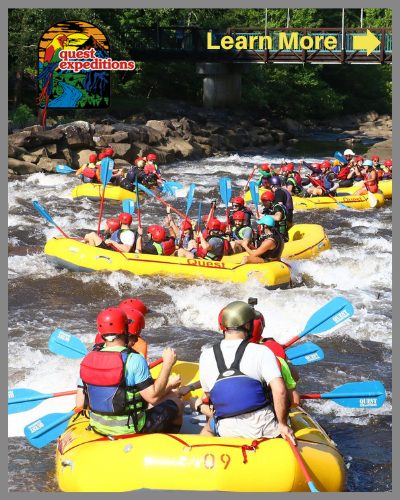