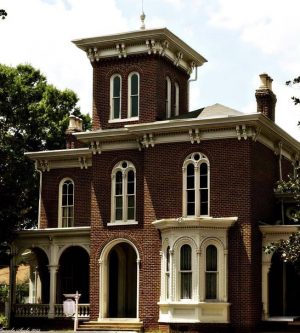 We may have as appropriate a History Branch for our public library as any community in the nation! The Craigmiles House, constructed in 1866 was placed on the National Register of Historic Places in 1975.

A history of the Craigmiles House was presented at the The Col. Benjamin Cleveland Chapter of the Sons of the American Revolution meeting.

The Craigmiles House serves as the home for Bradley County Cleveland History’s History Branch and Archives. History Branch manager Margot Still shared the house’s beginning and how it became the archive for the area’s history items.

Built in 1866 by Pleasant M. Craigmiles for his wife, Caroline Vance Craigmiles, the house is of Italianate architecture. At the time it was built, its grounds bounded Ocoee, Harle, 8th and Centenary streets. It included a fountain, a deer park and later a swimming pool and tennis court.

The Craigmiles House has three floors, narrow windows, an elaborate frieze work and ceiling medallions. The mantels are of fine Italian marble and the original walnut doors are set with beveled leaded glass, Still said.

Still said immediately after the Civil War, the house was the center of social activity.

In 1907, the house was sold to W.S. Milne, who added electrical lighting and an elevator. In 1914, it was sold to John A. Sneed and his wife, the former Ida Johnston.

After Sneed’s death, his wife sold it to her brothers. In 1923, the five Johnston brothers presented the house to the city of Cleveland to be used as a library, in honor of their mother Sarah Tucker Herriford Johnston, Still said.

The Craigmiles House is celebrating 150 years in Cleveland. After serving the community for 64 years as the main library, the main branch was relocated across the street at its present site.

Craigmiles House became the storehouse for some of the community’s oldest records. Some of the History Branch Collections include census materials, Civil War sources, vital records, published histories, court records and other valuable maps, newspaper, photograph and manuscript collections. it also provides in-library use of Ancestry.com and Heritage Quest Online to assist the researcher in genealogical searching. 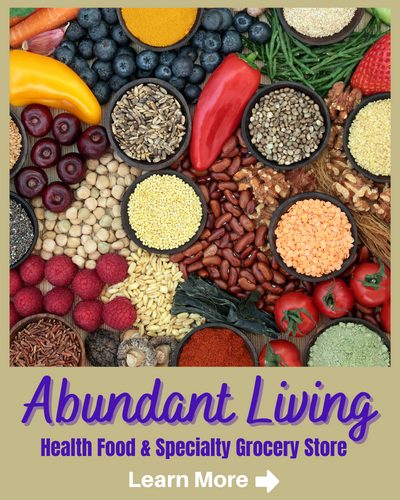