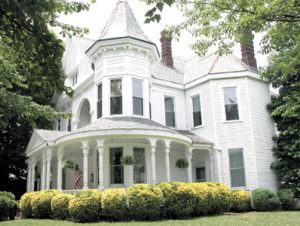 Built in the Queen Anne style, the interior contains a winding stairway of carved oak, solid oak doors and fireplace mantles of fine Italian marble. It was added to the register in 1980.

The historic house was built in 1890, and was first called the Tipton House before its purchase by the Fillauer family in the 1920s. It was known as the Tipton-Fillauer House for many years.

The home, located at the intersection of First Street N.W. and Broad Street, was built in 1890 by William Sharon Tipton, who was the founder of the Cleveland Herald. He served as editor of that paper for 30 years.

The home was purchased in 1924 by Will and John Fillauer at auction on the courthouse steps for $3,000. After Will Fillauer’s death, it came into the possession of W.K. Fillauer, who was responsible for it being placed on the National Register of Historic Places. Fillauer served as mayor of Cleveland in the early and mid-1960s, and was a practicing attorney before his death.

The Fillauer House has many of the features that it did when it was built. There are beautiful fireplaces, nice entrances to rooms and a lovely staircase that goes to the second floor.

Harbison said there is a good-sized basement and an attic area in the home. The doors are very large, being around 15 to 18 feet tall.

The front porch had to be repaired, but the remainder of the home is pretty much the same as it has been for years. A handicapped-accessible ramp was put in at that time, and it had to be approved by the NRHP.

“My grandfather bought the house at auction on the courthouse steps, but I think that the house being right downtown in Cleveland, it is history,” she said.

Harbison said many may not know there is parking around the home that is not visible from Broad Street.

“I hope somebody will buy it that will love it like we did, and still do,” she said. “It is part of Cleveland, and I hope it will continue to be a part of our downtown.” 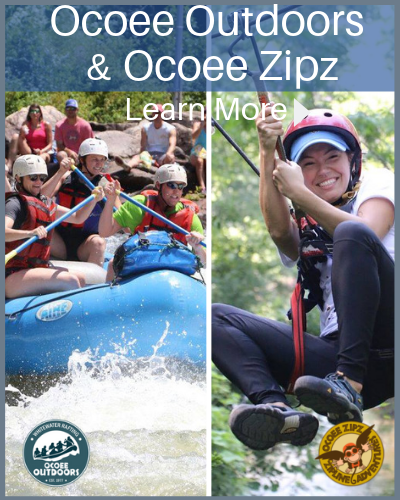