Bradley County, Cleveland and Charleston were once the heart of the Cherokee Nation, so our area’s history is full of compelling stories of human spirit and sacrifice. Discover our many Cherokee sites, from Red Clay State Historic Park to the Hiwassee River Heritage Center.

Passport to Cherokee History (Brochure Guide)
Travel back in time by exploring historic sites in the quaint southern towns of Charleston, Calhoun and Cleveland, Tennessee. The south side of the Hiwassee River, present-day Charleston, was once the location of the federal Cherokee Indian Agency (1820-1833), which provided protection for the Cherokee people. In prior years, this agency had been responsible for issuing passports for visitors to enter the Cherokee Nation. This brochure explores many of the significant Cherokee historical sites in Bradley County, such as the last eastern home place of Chief John Ross, the original home of his brother Lewis Ross, the non-extant location of Fort Cass and Rattlesnake Springs which were the infamous holding camps for the Cherokee during the first stage of the Trail of Tears. This brochure is available to download through this link or you can pick one up at the Chamber office.

Red Clay Historical Park
Red Clay served as the capital (1832 – 1838) and the last council grounds of the Cherokee Nation before their removal along the tragic Trail of Tears. A Cherokee farm and council house of the period have been replicated to offer visitors a glimpse of how the area might have looked 150 years ago. The sacred council spring produces over 400,000 gallons of sapphire-blue water a day, providing the area’s long-ago residents with fresh spring water. An interpretative center houses a theater, exhibits and artifacts. Recreational facilities include a 500-seat amphitheater, a picnic pavilion, picnic area with grills and tables, and a two-mile loop trail with a beautiful limestone overlook tower. Limited handicap accessibility. The park is open 8 a.m.-sunset, March to November; 8 a.m.-4:30 p.m., December-February, Closed December 22 to January 1. Take Blue Springs Road or Dalton Pike off Hwy. 64 Bypass and follow signs. 423-478-0339. Click for more info

Hiwassee River Heritage Center
Present-day Charleston was once the site of the Indian Agency and eventually Ft. Cass, the military headquarters for the entire Trail of Tears operation. Discover this important story and more at this National Park Service Certified Trail of Tears Interpretive Site. Located in Charleston at 8746 Hiwassee Street. (423)665-3373. Click for more info

Cherokee Chieftain (Museum Center at 5ive Points)
The Cherokee Chieftain, carved from a tree along Parker Street by widely acclaimed sculptor Peter Wolf Toth, was presented to the city of Cleveland, Tennessee as a gift in 1974. The Chieftain is one of the focal points of downtown Cleveland and stands as a proud reminder of the region’s significant Cherokee Indian heritage. The Chieftain may be seen on the grounds of the Museum Center at 5ive Points on Inman Street. Click for more info

Hair Conrad Cabin at Blythewood Farms
In the early 1800s, the area was inhabited primarily by Cherokees, among them Tekahskeh, or Hair Conrad as he came to be known. Conrad, a “man of means” and leader of the first detachment of Cherokees from Rattlesnake Springs on the infamous Trail of Tears, built his cabin in the architectural style of white settlers during the early 1800s. The cabin, the oldest residential structure in Bradley County, is listed on the National Register of Historic Places. Blythewood is a working farm, breeding championship show horses. It is best to call for a tour of the farm and cabin so someone can be there to greet you. 433 Blythewood Road SW. 423-476-8942. Click for more info

Cherokee Removal Memorial Park
This beautiful memorial park, complete with a boardwalk, overlook shelter on top of the bluff and a visitors center remembers one of the worst acts of “man’s inhumanity to man.” In 1838, 9,000 Cherokee and Creek camped here after leaving from Fort Cass in present-day Charleston, Tenn. The detachments of Native Americans waited here to cross the Tennessee River on their forced removal, now known as the “Trail of Tears.” Located near the Hiwassee Wildlife Refuge in Meigs County, the park features grand views of the Tennessee River. 6800 Blythe Ferry Lane. Birchwood. Click for more info

Nancy Ward Grave
At the age of 17, Nancy Ward earned the name of Ghighau or “Beloved Woman” for her valor on the battlefield after her husband, a Cherokee warrior, died in battle and she valiantly took his place, rallying her fellow fighters to victory. This act of bravery catapulted Nancy into many positions of power in the Cherokee governing systems, among them, the Women’s Council and the Council of Chiefs.  Her high standing among her people, her remarriage in the 1750s to English trader Bryant Ward, and her desire for peaceful coexistence made Nancy a trusted liaison to the newly arriving white settlers. Nancy would use her considerable influence in the Cherokee Nation innumerable times to negotiate peace treaties between both the English colonists and later, the emerging United States government and her native people. She is buried beside the graves of her son Five Killer and brother Long Fellow. In 1923, the Nancy Ward Chapter of the Daughters of the American Revolution erected a monument on her grave. Newsweek.com named Nancy Ward 1st on a timeline of women Political Pioneers. The gravesite is located in neighboring Polk County off Hwy 411 heading into Benton from Cleveland. Click for more info 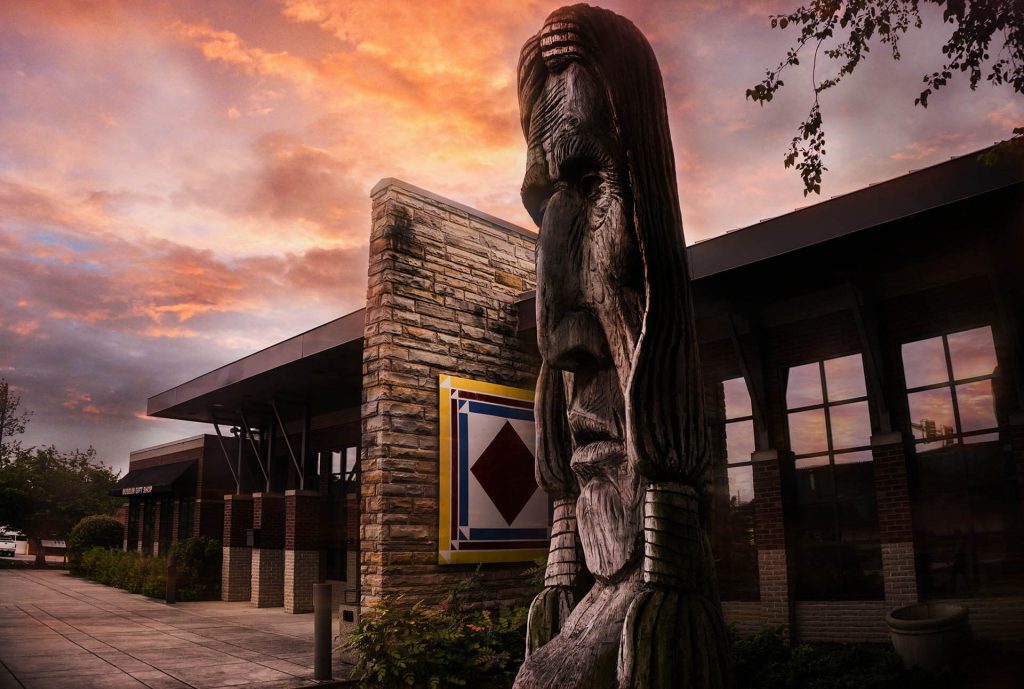 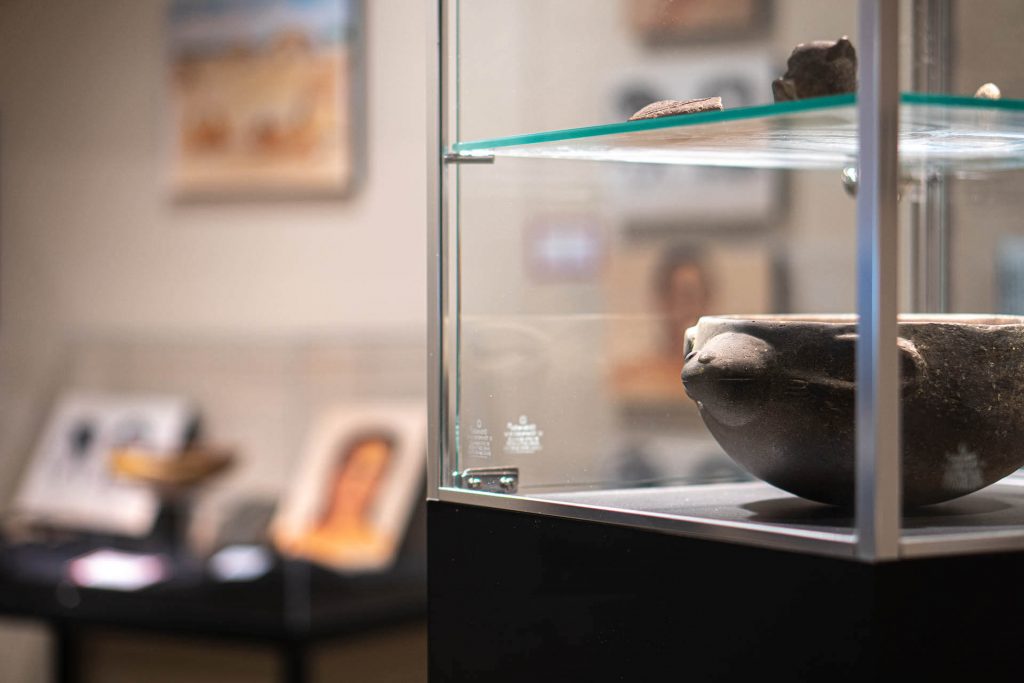