“To take and hold the railroad at or east of Cleveland, Tennessee, I think is as fully as important as the taking and holding of Richmond.” — Abraham Lincoln, 30 June 1862

During the recent 150th Anniversary commemoration of the Civil War, special focus was placed on historical sites and events in Bradley County. While the stories are many, these are places that are accessible to and interpreted for the public.

Grand Army of the Republic Monument, Fort Hill Cemetery
Worth Street, Cleveland
The Grand Army of the Republic (GAR) was the major Federal veterans organization; the organization erected few monuments in the South.  This GAR memorial, erected at the Fort Hill Cemetery’s entrance in 1914, is one of only three in Tennessee.  Because of Fort Hill’s commanding views overlooking downtown, the railroad and adjacent turnpikes, federal troops occupied the cemetery during the Civil War.  Fort Hill also contains a burial section of 270 unknown Confederate soldiers as well as the individual graves of such notable local citizens as Civil War diarist Myra Inman Carter, Colonel Spencer Boyd and Judge Levi Trewhitt, who played significant roles in the county’s Civil War and Reconstruction history.

First Presbyterian Church
433 Ocoee Street, Cleveland
The oldest existing church building in Cleveland, this structure was dedicated in October 1858. At the time of its construction the building had a gallery used mainly by slaves, which was removed in a renovation project that occured in 1935. The sanctuary was badly damaged during the Civil War, and musket balls are still embedded in the steeple. The church was placed on the National Register of Historic Places in 1986.

Houston Apartments
633 Ocoee Street
Formerly known as the Cleveland Masonic Female Institute, which opened its doors to pupils in 1856 under the direction of Professor H.W. Von Adelhoff. The school was forced to close in 1861 during Federal occupation of the city. It is believed the building served as a hospital or military headquarters during the War. After extensive repairs, the school reopened in December 1864, right after the war’s end. In 1915, the building was made into apartments, as it remains to this day.

Museum Center at 5ive Points
200 Inman Street East, Cleveland
The museum interprets the full history and culture of the Ocoee District of Southeast Tennessee through exhibits and programs, including a special focus on the region’s Civil War experiences. Click for more info

Charleston Cumberland Presbyterian Church
Railroad Street, Charleston
This National Register-listed Greek Revival-style church served as a Confederate hospital in 1863.  That November, troopers of Company C of the 1st Tennessee Cavalry, CSA, whom largely came from neighboring McMinn and Monroe counties, helped to evacuate the town of Charleston. That unit then joined the 38th Tennessee Infantry, led by Col. John C. Carter, in occupying the crucial river town, which lies just south of the Hiwassee.

Henegar House
428 Market Street, Charleston
The difficult Civil War experiences of the Henegar family at this house near the Hiwassee River in downtown Charleston are related through documents and letters at the Tennessee State Library and Archives.  The family suffered from occupation by both armies and the use of the house as a military headquarters. The Henegar House is highlighted on the Civil War Trails with an interpretive site marker. Click for more info

Hiwassee River Heritage Center
8746 Hiwassee Street, Charleston
The Hiwassee River was a pivotal crossing for troop movement in the Civil War and several officers on both sides of the conflict made Charleston a stop in their operations. Discover these important stories and more at this recently opened interpretive center, designated by the National Park Service as a certified site on the Trail of Tears National Historic Trail. (423) 665-3373. Click for more info

CivilWarTrails.org
With the introduction of three gateway markers, Bradley County has joined the Civil War Trails program in Tennessee. The quote above, which is inscribed on one of the signs, shows how important our area was during the Civil War. Local residents housed major officials from both union and confederate camps. These stories passed down through the generations are woven throughout the Civil Wars Trails program. More than 1,000 interpretive markers are in place at Civil War sites in Virginia, Maryland, Tennessee, North Carolina and West Virginia. Tennessee, second only to Virginia in the number of significant Civil War sites, is the only state designated as a Civil War Heritage Area in its entirety. The markers in Bradley County are located at:

* Credits and thanks for this section go to Dr. Carroll Van West, Research Director for MTSU Center for Historic Preservation. 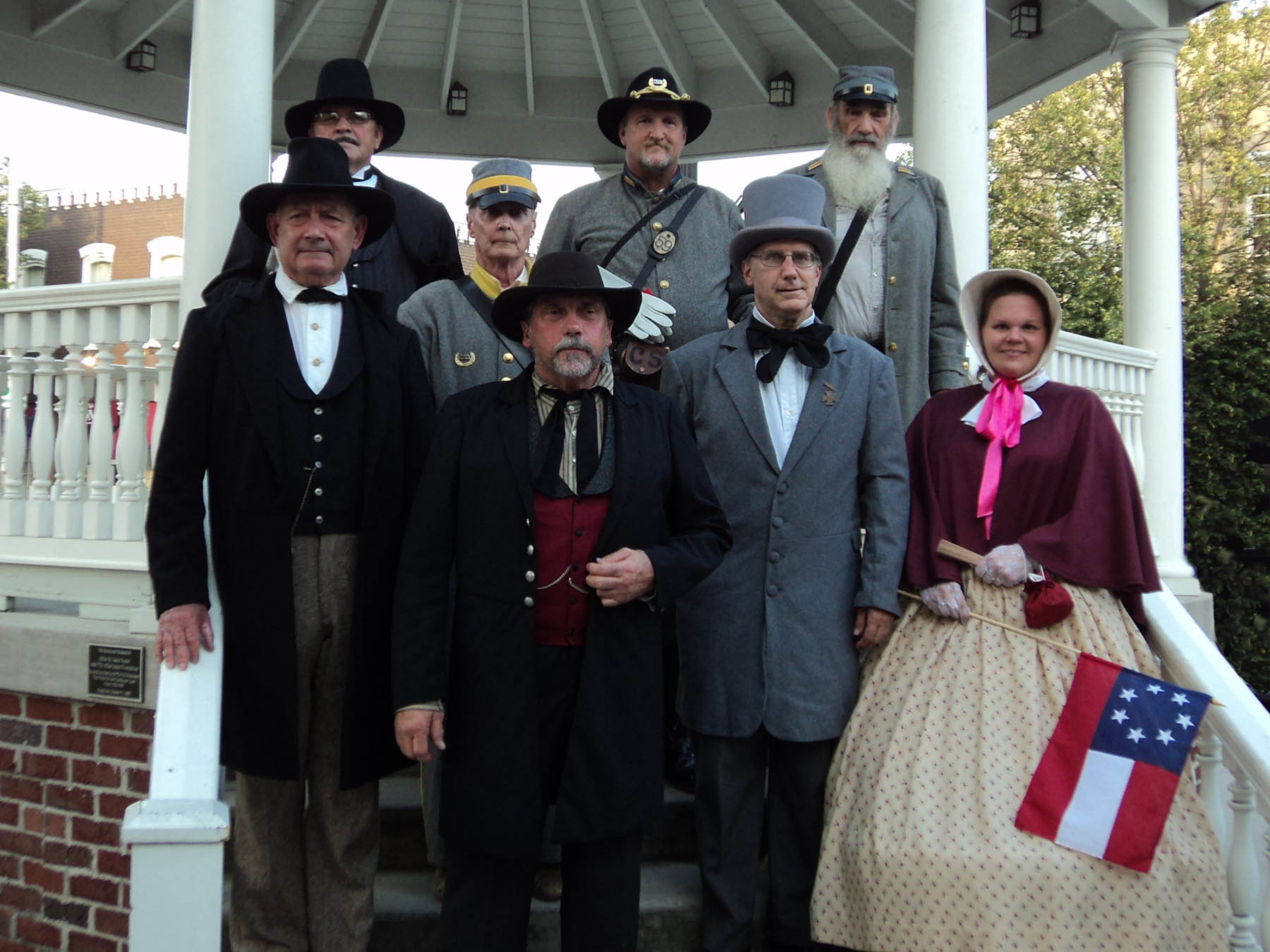 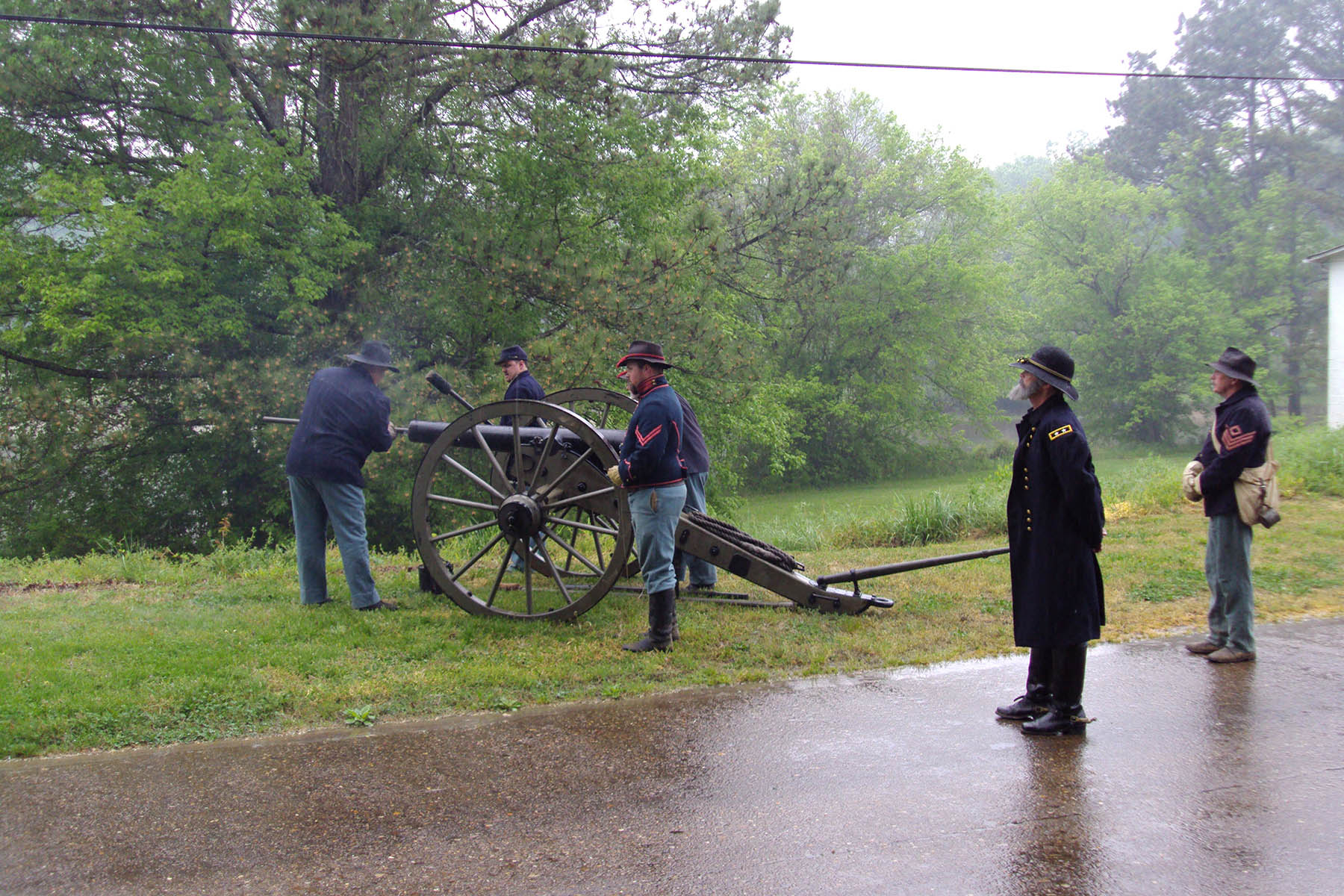 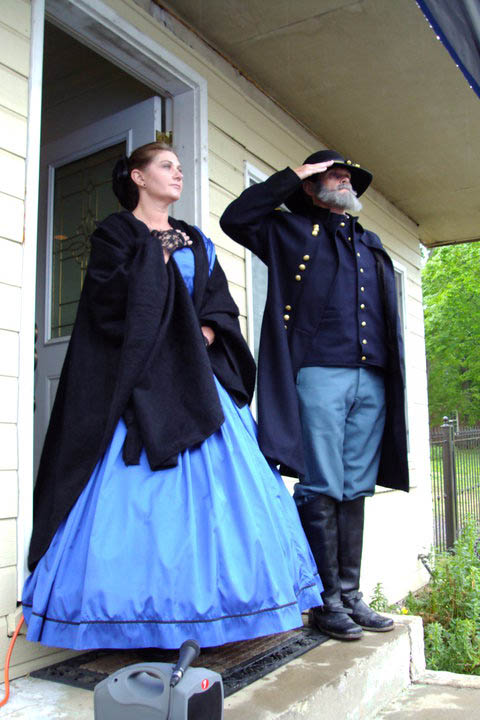